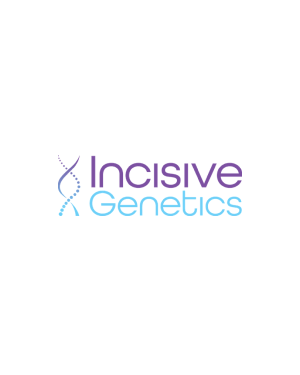 Dave Johnson has 25+ years of experience in the biopharmaceutical industry. He is currently CEO and founder of SolveTx, a mAb based oncology therapeutics start-up. Prior to SolveTx, Dave was chairman of the precision oncology-focused Lengo Therapeutics, which closed a strategic transaction with BPMC in December 2021 valued at up to $465M. Prior to Lengo, Dave was CEO of VelosBio, an oncology-focused, biopharmaceutical company that he founded in December 2017. Velos created novel monoclonal antibody-based therapeutics, rapidly moving its lead first-in-class ROR1-directed antibody-drug-conjugate VLS-101 (zilovertamab vedotin) from pre-IND through Phase 1 clinical development. Ultimately, VelosBio was acquired by Merck in December 2020 for $2.75B.

Before VelosBio, Dave was with Acerta Pharma, an oncology-focused pharmaceutical company focused on covalent small-molecule technology, where he rose to CEO and built out all facets of the corporation to accelerate the development of Bruton tyrosine kinase inhibitor acalabrutinib (Calquence), rapidly moving from early- to late-stage clinical development and launching four global registration-directed trials including the accelerated approval study that led to acalabrutinib’s first regulatory approval. Dave’s tenure at Acerta culminated in the execution of a strategic transaction with AstraZeneca valued at $7B.

Dave’s current board roles include: chairman of the board Zentalis Pharmaceuticals (ZNTL), chairman of the board Aura Biosciences (AURA), and board director for the privately held Palleon Pharmaceuticals. Prior to his CEO and board director roles, Dave held various biopharma roles of increasing responsibility with Calistoga Pharmaceuticals (acquired by Gilead Sciences), Gloucester Pharmaceuticals (acquired by Celgene), Millennium (acquired by Takeda), Immunex (acquired by Amgen), and Hoffman La-Roche, making contributions to many drugs garnering regulatory approval. He has raised $750m+ in biopharma capital and created greater than $10B in terminal value. Dave is a coauthor on numerous publications including four New England Journal of Medicine (NEJM) manuscripts. He has a bachelor’s degree from Indiana University.