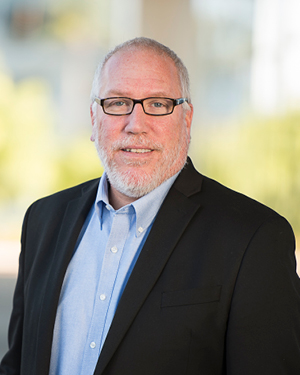 Dave received his M.D. from the School of Medicine and Biomedical Sciences, SUNY at Buffalo, and was a Howard Hughes Medical Institute Research Scholar at the National Institute of Health in Bethesda. He trained in clinical neurology at New York Hospital, Memorial Sloan Kettering, Cornell Medical Center, and did a post-doctoral fellowship in Neuropharmacology at the University of Vermont. His clinical experiences have included patient care and clinical teaching responsibilities at both the University of Vermont, and the University of California, San Diego.  He has authored over 30 scientific publications, multiple patents, and serves on a number of clinical and scientific advisory boards, including the scientific advisory board of the Michael J. Fox Foundation for Parkinson Research.